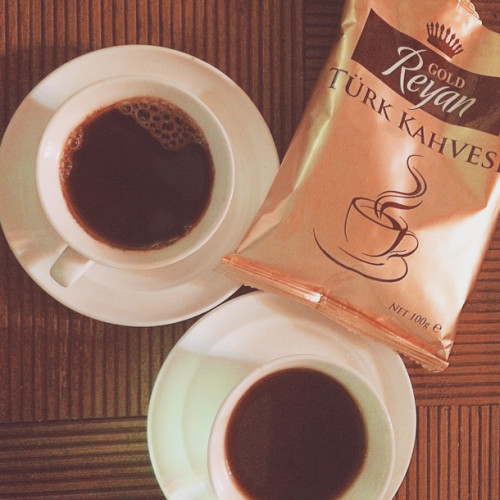 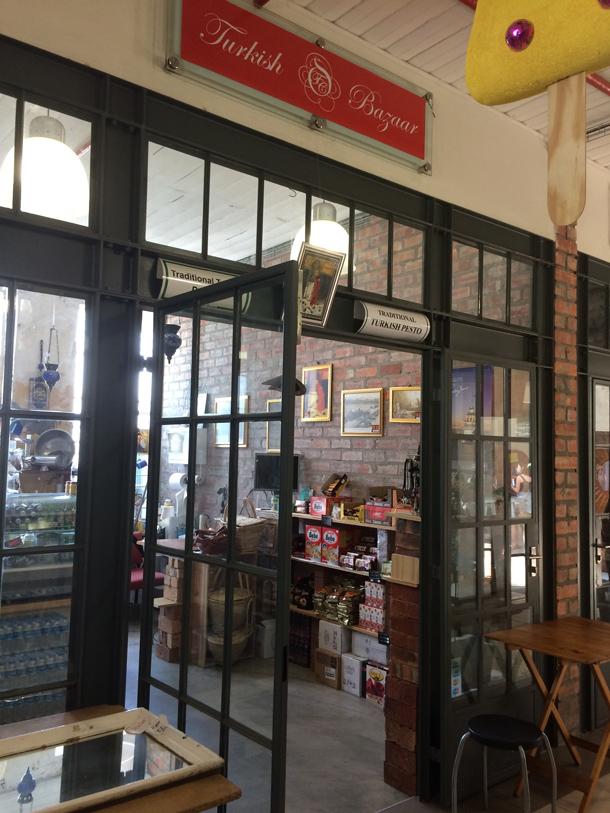 If you’re a weekend market crawler who’s into the likes of the Biscuit Mill and the hippie street style of Observatory and Woodstock then you’re going to love this new find which is the Turkish Bazaar. If you’re a Turkish expat looking for the equivalent of the South African shops like those found in the UK, you’re going to be over the moon!

Located on Saltriver Circle in a building cheekily revamped and renamed Salt Circle, it has quietly grown into a destination shop for Turkish and Mediterranean expats. Quiet, because the Turkish community in Cape Town is not huge and also not centralised in one particular area. Instead, they’re peppered all over from Bloubergstrand and Durbanville to Cape Central and through to the Southern Suburbs.

Turkish Bazaar is owned by Ali Coskuner, a Turkish Muslim immigrant to the Republic of Cape Town, ok, ok, City of Cape Town. He’s been in Cape Town 8 years, and has opened the shop 2 years ago in the Upliftment district of Woodstock and Saltriver. Salt Circle, located opposite the Biscuit Mill Neighbourgoods market used to be a pretty run down old building. It’s been given a serious facelift and is now home to a trendy collection of boutique shops showcasing local designers. From exclusive babywear brand, Sebastian, to cutting edge jewellery design. From eclectic homeware from MIYU to on trend fashion from Pasha Lu. There’s even a second hand book shop, filled to the ceiling with awesome finds for the serious bookaholic, from science fiction to the classics. The back of the building opens onto a courtyard with 2 food caravans, unfortunately not halaal, serving lunch to the staff from the adjoining office building. This is not the Saltriver I remember when I worked there years ago although I hear that the creepies do still come out at night.

Turkish Bazaar is a quaint little store filled to the brim with authentic imported Turkish products. There’s jams, preserves, pickles and Turkish olives quite different from the local variety. There’s even health drinks and bottled flavoured waters that you would not easily find anywhere else in Cape Town. Ali is also starting a range of products under the name Turkish Gourmet which includes specially blended spices and pastes for creating authentic tasting dishes. He is not selling cooked food yet which I was hoping to sample but showed me some pastrami that he is curing himself enrobed in traditional spices. It’s quite unlike the pastrami that we are used to eating which is more of a corned meat variety.  I was able to sample a taste of this and the flavour is much more intense. The texture a bit more like biltong but not as dry and hard. 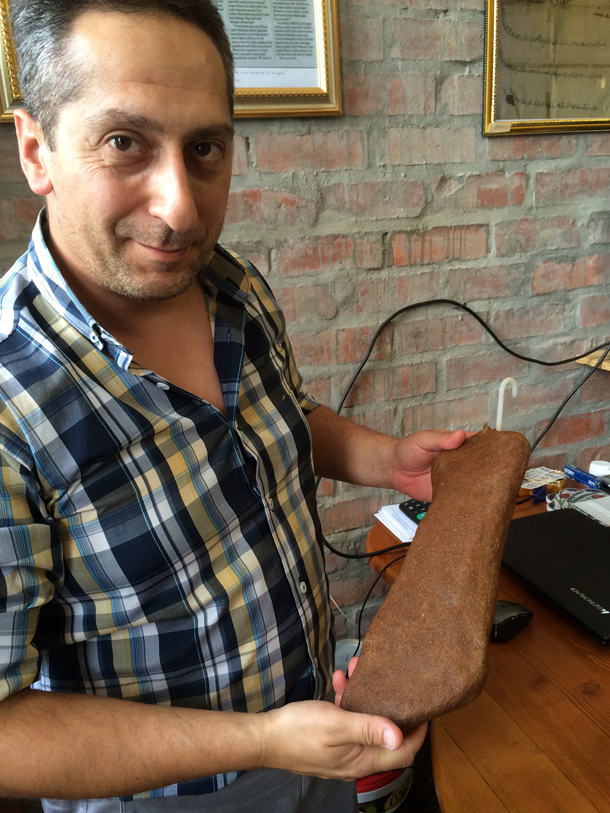 I bought some Turkish coffee, which Ali generously gifted to me instead. He also explained the proper way to prepare it. Just as well, because the Turkish instructions on the pack would have left me dumbfounded. I found a great little video on Youtube which shows it in detail. The traditional way is to use the little long handled bronze pot that prepares one demitasse or espresso sized cup at a time. But I prepared 2 cups quite nicely in a small saucepan on the stove at home. Note, you never drink turkish coffee to the bottom of the cup as there will always be fine grounds at the bottom.

Some beautiful ornamental ceramics and a huge silver urn dominate one corner of the store. The walls are hung with Turkish art prints, and historic memorabilia about Turkish history in Cape Town. There is even a print of the decree from the Ottoman government who sent Sh Abu Bakr Effendi to Cape Town to teach as well as preach Islam and help settle religious matters among Muslims. His descendants still live in various parts of South Africa. Ali, was a wealth of knowledge as he chatted me through a bit of this history.

There are some hush, hush plans to open a fully halaal deli and eatery in one of the most popular parts of the city centre. But it’s all a little under wraps for now. I’ll be sure to keep you posted so stay tuned.