I recently blogged about the xpress Vida e in Grassy Park that was an unexpected fully halaal hidden gem. It seems that as a group Vida has come to the realisation that it makes more financial sense to cater to the Muslim market which they have been neglecting for so long.

This week, Mohamed Bray, the owner of the Grassy Park store also opened a full sit down Vida e at the Rondebosch Medical Centre. 3 other Cape Town stores have also converted – Vida e at the Icon Building as well as the ABSA Bank building in the CBD, and the Vida e at UWC which I am sure students will be over the moon with.

Now you can enjoy your Meiea de leite with a meaty Vida sandwich too! 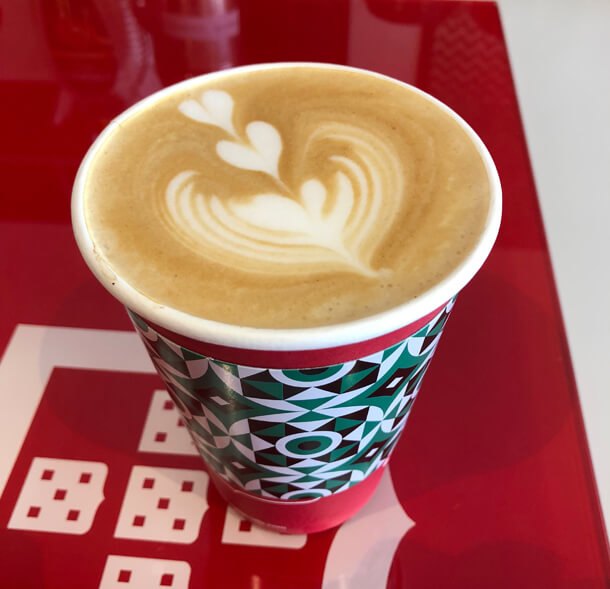